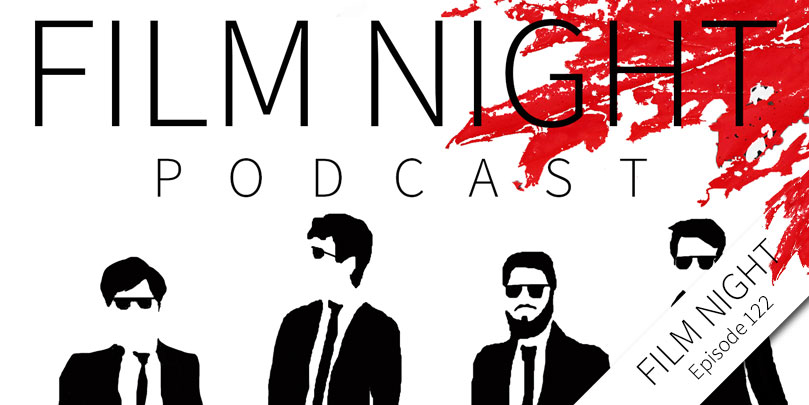 Chewie… We’re home. After a disgustingly long absence, the Film Night crew are proud to present their very own comeback special! Within this special episode, we’re covering some of the bigger films that were released during our time off, including Justice League, Jumanji: Welcome to the Jungle and Star Wars: The Last Jedi (Spoilers: 1:11:02 – 1:52:26). We’re also deciding on our best and worst films of 2017 as a lazy, watered-down version of the esteemed Film Night Oscars.

Listen to us on iTunes

Jack, Henry, Joe & Richie are friends from High School that share a love of film and taking the mick out of each other. Join them to dissect some of Hollywood's latest and have a good time doing it.